You are here: Home / Puppy Health & Care / Dog Ear Cropping: Should You Have Your Dog’s Ears Cropped? 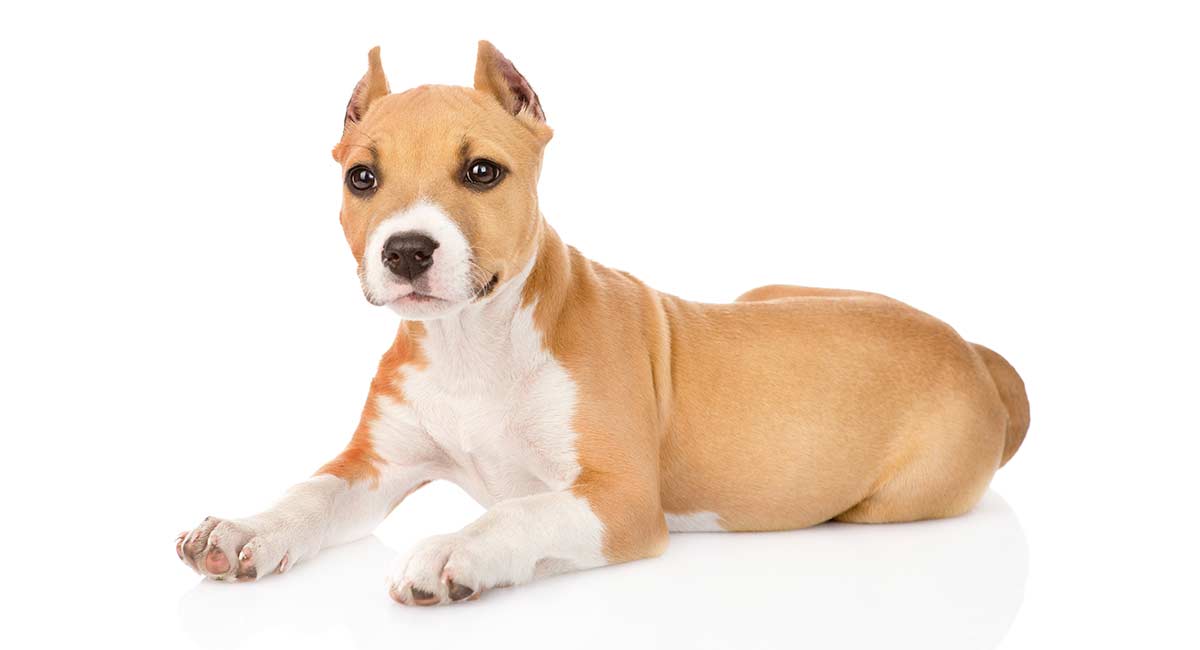 Dog ear cropping is a centuries-old practice that is still performed in some places today, most notably throughout the United States.

Breeders, hunters and show clubs say there are health reasons for ear cropping. Veterinary associations, hospitals and animal welfare agencies say ear cropping is a cosmetic (aesthetic) practice and has no medical necessity or benefit to the dog.

In this article, we take a close look at this contentious topic so you can make your own informed decision.

What Is Dog Ear Cropping?

Dog ear cropping is the practice of modifying the natural shape of a dog’s ears. This is done with scissors or a blade. The general goal is to change the ear shape or cause the ears to stand upright.

It has become customary to perform ear cropping on a young puppy anywhere from three days old to 12 weeks old. Traditionally, anesthetic has been considered optional during ear cropping.

Why Do People Crop Dogs’ Ears?

You may wonder why people crop dogs’ ears? There are different reasons.

This is most common in dog breeds that have floppy, overhanging ears where the ear flap cuts off air flow into and out of the ear canal.

Does Dog Ear Cropping Have Any Health Benefit?

The general consensus in veterinary medicine and animal welfare groups is that ear cropping has no medical benefit to the dog. It can also be detrimental to the dog’s health and well-being.

Risks include complications from anesthesia or infection after surgery, impaired hearing ability, social communication and behavior issues. And a less-advantageous relationship with people. Especially for dog breeds where there is already a cultural bias such as Pitbulls.

Not all dog breeds have their ears cropped.

What Is the Cost of Ear Cropping?

The dog ear cropping price spans the gamut depending on who is performing the procedure and how it is performed.

For example, a quick “slice and dice” sans anesthetic, which sadly is still all too common today, may cost around $50.

A formal procedure performed by an experienced and licensed veterinary surgeon. One in which the dog is placed under appropriate anesthetic and monitored throughout can cost $600 or more.

In Canada, ear cropping is illegal in all but two provinces, Ontario and Alberta.

The other eight provinces have outlawed the practice. Also, as of 2014, the Canadian Veterinary Medical Association (CVMA) has issued a formal position statement opposing dog ear cropping.

In 2016, in Spain, violators made news headlines when six veterinarians and hunters were formally arrested and charged with animal mistreatment in an ongoing sting operation named “Operation Ears.”

In the United States, at the time of this writing, ear cropping is restricted in some way in nine states: Maryland, Connecticut, New York, New Hampshire, Pennsylvania, Illinois, Maine, Massachusetts and Washington State.

This is perhaps the most contentious aspect of the ongoing debate over dog ear cropping.

Breeders, hunters and working dog handlers often maintain that ear cropping is necessary for reasons of health or work efficacy.

Animal welfare advocates and veterinary associations are near-unanimous that cropping is medically unnecessary and/or harmful to dogs.

Even in cases where cropping may be performed in an attempt to treat serious or chronic inner ear infections, the veterinary literature to date indicates that ear cropping has not proven to be an effective treatment.

Our Position on Dog Ear Cropping

If your beloved pup came to you with ears cropped, understand this is still quite common, especially if your pooch is a rescue.

However, you can have your veterinarian check your dog over to make sure the ears are well-healed and as healthy as can be expected just for your own peace of mind.

Here, after careful review of the scientific and veterinary literature on these practices, we feel dogs need their ears just like we need our ears: to hear, sense and respond to their world.

As dog lovers, dog owners, dog trainers and breeders ourselves, we fully support ongoing efforts to ban ear cropping and other cosmetic procedures.

We hope this information about the controversial practice of ear cropping gives you the knowledge to be an informed dog owner now and in the future.