You are here: Home / Dog Facts And Fun / Where Do Chihuahuas Come From? Amazing Origins of the Chihuahua 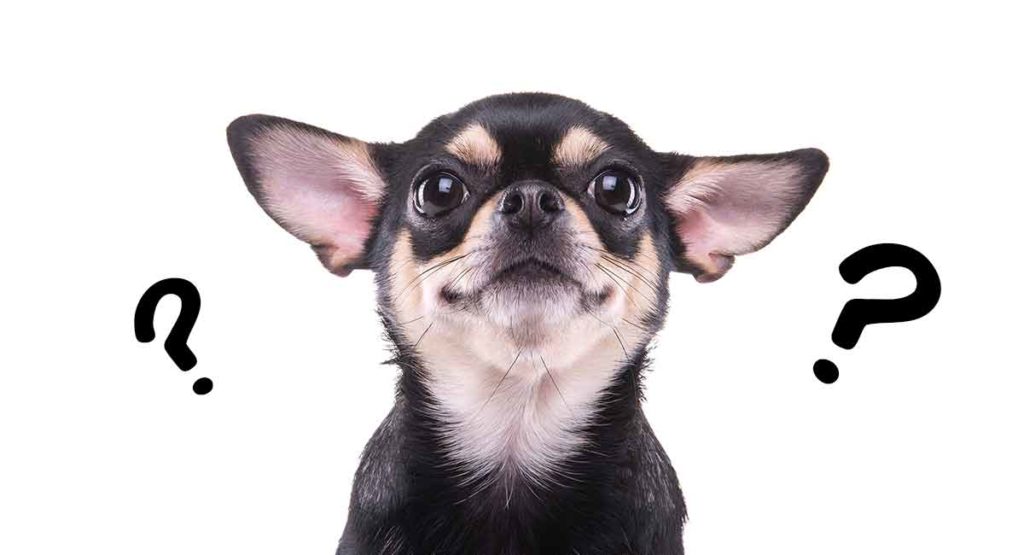 Where do Chihuahuas come from? And how did they end up in our homes today?

The Chihuahua is now one of the most popular small-dog breeds.

But where did they come from?

The Chihuahua origin story is fascinating.

Where Do Chihuahuas Come From Originally?

That explorers likely brought them over some time before Columbus’s arrival in the Americas.

A team of scientists investigated the genetic origins of Native American dog breeds in 2013.

The study gave compelling support to a long-held theory.

Namely, that dogs were brought to the Americas thousands of years ago.

But not by sea.

Instead, they came across a land-bridge.

One which then connected North-East Asia and North America.

However, despite coming from Asia, they are not related to any early Chinese dog breeds.

Where do Chihuahuas come from according to their genes?

Modern Chihuahuas are actually direct descendants of the Techichi.

A small breed of dog that was completely native to the Americas.

While not a great deal is known about the Techichi.

It’s believed to have been bred for hunting purposes by the Toltec people.

They were a powerful civilization who inhabited present day Mexico.

Back during the Mesoamerican period.

Pictures of Techichi have been found on burial pots in Mexico.

You can find these dating back as far as 300 BCE!

So how did this tiny pup with unique genetic origins come to be a household name?

And one of the world’s most popular toy breeds?

In the early to mid-1800s that Americans first began to take them as pets.

And that’s when they got their name.

Because they were found mainly in a city in Northwestern Mexico, called, Chihuahua!

The breed was officially recognized in 1903 by the American Kennel Club.

They were one of the first recognized breeds in the US, in fact.

However, for the first half of the Twentieth Century, they were actually quite rare.

After all, the tiny Chihuahua had little to offer an industrious people as a working dog.

By the 1960s, Chihuahua history took a sharp turn and the breed was thrust into the limelight.

People moved away from rural areas and into towns.

They now lived in apartments or in cities instead.

The Chihuahua’s small size made it the perfect pet for these areas.

A pint-sized companion for city and suburb dwellers.

As a modern city dog, the Chihuahua’s star was on the rise.

The Rise and Rise of the Chihuahua

By the mid 1960’s, the Chihuahua had become the 12th most popular dog breed in the US.

An ever-increasing proportion of the world’s population lived in cities now.

The Chihuahua’s popularity followed in the wake of this urban expansion.

By 2002, the Chihuahua had become the ninth most popular dog breed, worldwide.

Today it is one of the UK’s most popular breeds, and is currently ranked second place.

From Mexico, to the US, to the entire world.

The Chihuahua’s origins are something of a David and Goliath story.

The Chihuahua in Pop Culture

The Chihuahua grew to occupy an important role in culture and civilization.

In the 1990s, a lively Chihuahua named Gidget was featured in a long-running series of Taco Bell commercials.

The Chihuahua mascot became so popular it inspired a line of toy figurines.

In 2007, Paris Hilton made regular television appearances with a pet Chihuahua.

Making the breed even more appealing.

Where are we today?

Sadly, in recent years the Chihuahua breed has become the victim of its own pop success.

Particularly in the United States, and to a lesser extent in the UK and Europe.

They have also been bred to be more extreme in form, and less healthy

Potential owners were fooled thinking that they would not have the same needs as a larger dog.

When, of course, they do.

Many city animal shelters are receiving abandoned and neglected Chihuahuas.

Nevertheless, they remain a popular canine companion and a much loved toy breed.

Where do Chihuahuas come from?

The Chihuahua breed has a complicated and fascinating history.

From its origins as the Tetchi, to it’s firm foundation in Chihuahua, Mexico.

Its burgeoning popularity as the perfect inner-city canine companion is seemingly endless.

The Chihuahua has been on an interesting journey!

We can be confident they’ll remain a highly loved breed for a long time to come.